When This 16-Year-Old Indian Pastor Refused to Stop Prayer Meetings, He Was Severely Burned With Acid 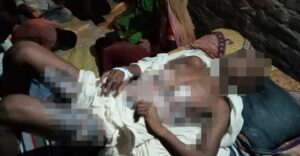 It's one thing to hear reports about our brothers and sisters around the world being persecuted for their faith. It's another to receive a firsthand report from friends, replete with graphic pictures.

But that's what happened to me last week when some of my closest friends in the world, Christian colleagues in India, sent me this note:

Hi Mike. We just wanted to share a very sad and painful incident of persecution with you that happened earlier this month in the state of [name removed]. A young 16 year old pastor who was conducting daily prayer meetings in his house was warned to stop by [name removed] radicals. He didn't stop, so while he was selling vegetables in his village, they threw acid on him.

85% of his body is burnt. We have been paying his hospital bills and through connections we are seeking for his perpetrators to come to justice. We appreciate your prayers for this young man N—- as he is suffering so much, for quick healing and for sufficient blood for needed transfusions.

We recently started financially supporting many pastors in [name removed], and he is one of them. We are deeply hurt by this situation and just wanted to share it with you for prayer.

The note was accompanied by seven gut-wrenching pictures. 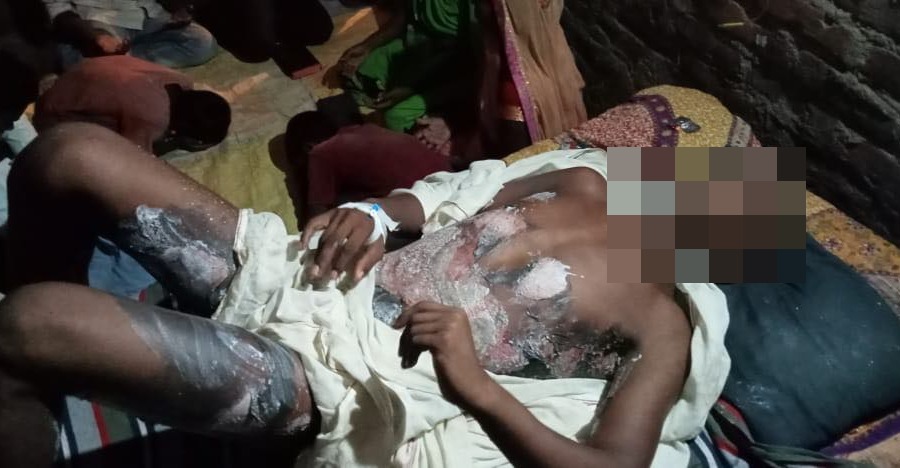 The Price of Preaching the Gospel

This is the price of preaching the gospel in his region. This is what happens when you refuse to bow the knee to religious radicals. You get beaten. You get burned. You might even get killed.

Yet, knowing the dangers that await them, they count it a privilege to be sent out and preach and serve their communities.

Yet, remarkably, this young man, knowing that his life could be endangered, continued to hold prayer meetings in his house.

That's because he knew that his life was not his own. That he was bought with a price (the blood of Jesus). And that to save his life was to lose it, but to lose his life for the gospel was to save it.

Over the course of 27 trips I have taken to India since 1993, I have had the privilege of serving thousands of pastors and church planters and local evangelists.

I do not engage in proselytizing while there. Instead, I serve the local ministries and participate in graduation ceremonies for a key ministry school while visiting my friends there.

To date, as many as 5 (or more?) of the young men who graduated from that school have been killed for their faith. Yet, knowing the dangers that await them, they count it a privilege to be sent out and preach and serve their communities. After all, their people are lost without Jesus and only He has the words of eternal life. How can they not go and preach?

As for being beaten and persecuted for the gospel, they consider it a sacred privilege.

No big deal. Just physically attacked for Jesus. It comes with the turf. It hurts, but we rejoice and keep reaching out.

A Young Leader Suffers for Jesus

As for this 16-year-old pastor who is suffering from terrible acid burns, remember that, as a Christian in his state, he is in the tiny minority. That likely explains why he is serving as a pastor at such a young age. There are few Christian workers, and as quickly as a leader can be trained, he begins his mission.

As for bowing down to the demands of local religious radicals, that was not something he was inclined to do. He loved Jesus and his own community more than he loved his own life. And now he is suffering terribly for it.

Can we join together with him and lend a helping hand? Can we stand with him in prayer, asking for healing and restoration? And can we stand with the ministry that his now covering his medical bills and supporting other pastors in his region?

The Lord is visiting India mightily, and many are coming to faith in Jesus. They are also paying a price. May their courage inspire us!

The post When This 16-Year-Old Indian Pastor Refused to Stop Prayer Meetings, He Was Severely Burned With Acid appeared first on The Stream.